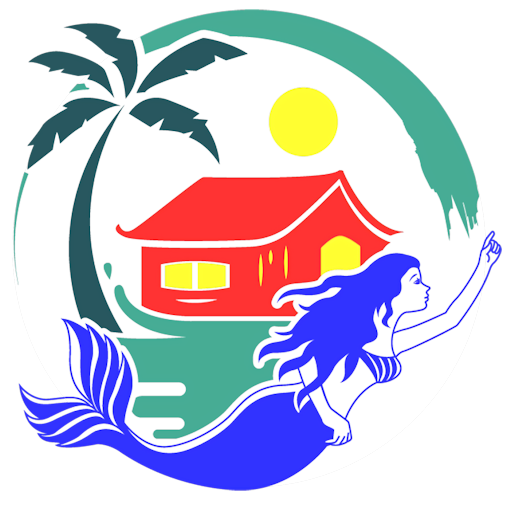 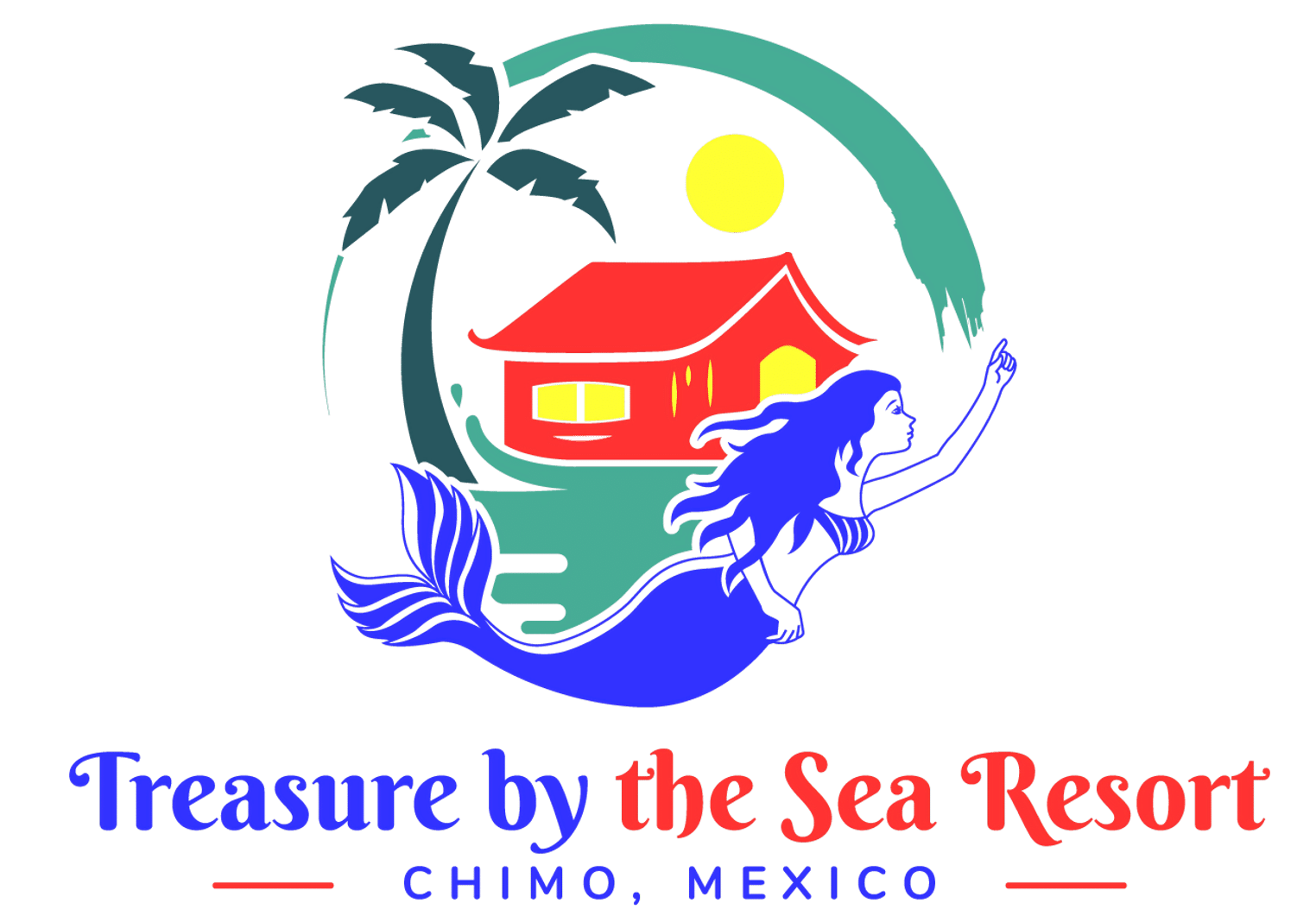 Select a link to see more

Cabo Corrientes
Cabo Corrientes is one of those places that you might have heard of but rarely does anybody ever go, because… nobody knows where it is? The question that needs to be answered is how and why would you want to go there?
Literally, Cabo Corrientes means “cape currents". One reason is because of the strong currents on that section of the bay. Cabo Corrientes starts at the point about 30 miles South & East of Puerto Vallarta and stretches all the way to the far southern point where you will find an old lighthouse that is still operational.
Cabo Corrientes is a municipality that includes about 75 kilometers of beautiful, empty and rarely visited beaches not to mention a series of mountain towns to the east. The first little section of Cabo Corrientes starts just to the South of Boca de Tomatlan and continues for many miles to the small coastal town Tehuamixtle, the area has several coastal fishing villages and shorelines such as Yelapa, Las Ánimas, Quimixto, and Chimo.
It's outer shoreline is even more desolate with just a couple of seaside settlements such as Mayto, Aquiles Serdan. All of these small villages are not easy to get to but worth it because of the untouched beauty and incredible shorelines. There is one inland town of El Tuito, which meets up with the coastal highway that cuts across the point and provides access to the Costalgre coastline from Puerto Vallarta. El Tuito, 40 km. (25 miles south of Vallarta, is the municipal head of Cabo Corrientes, has roughly 3,000 inhabitants, and is the oldest population of the municipality.

If you are cruising southwest by boat along the lower bay past Yelapa and then past the beautiful hidden gem of Chimo, you may technically still be in the bay, but you are now out of sight and out of mind, city life blurs into the background.

As you pass Chimo, you will find that the waters get rougher and swell sizes increase because as you leave the bay you lose all of that wind protection that keeps the surf at a likable size for swimmers and boaters alike.

One of the last coastal towns of Cabo Corrientes is the town of Tehuamixtle which is a small fishing village with its own protected bay. If you love oysters, Tehuamixtle is the place, they farm some of the most delicious and the largest oysters available anywhere.

The Bay of Banderas is just such a protective zone, its location denies direct hits to most hurricanes as the mountains usually redirect hurricanes to the north at the beginning of the mouth of the bay.

Banderas Bay is not only a protected bay but it is large enough and deep enough (maybe 4,000 feet in some places) to offer a complete oceanic sea life environment with enough depth and temperatures to make the bay a winter home for humpback whales, giant manta rays, tuna, dolphins and marlin.

There are times that Banderas Bay seems like a aquatic marine theme park for seafarers who don’t really want to go to sea. Take some time and explore the beautiful cities of Cabo Corrientes, you will be glad you did. If you are looking for a truly remote luxury getaway, have a look at Treasure by the Sea in Chimo, it is the nicest and most comfortable hidden getaway that you will ever experience.

Galleries
Select any photo to view the gallery 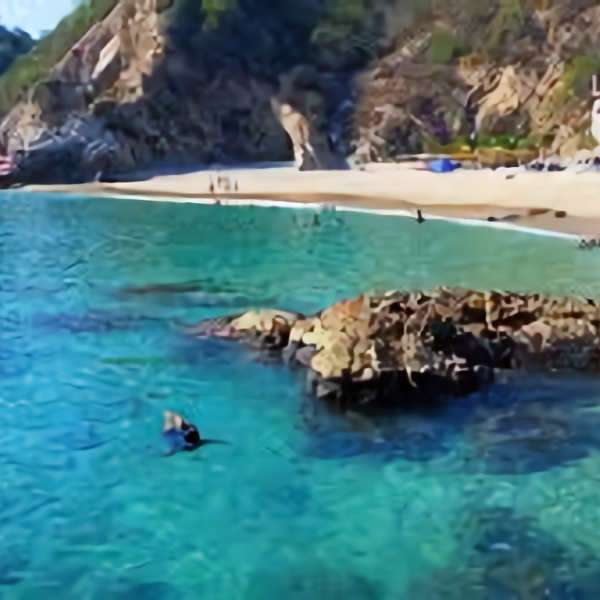 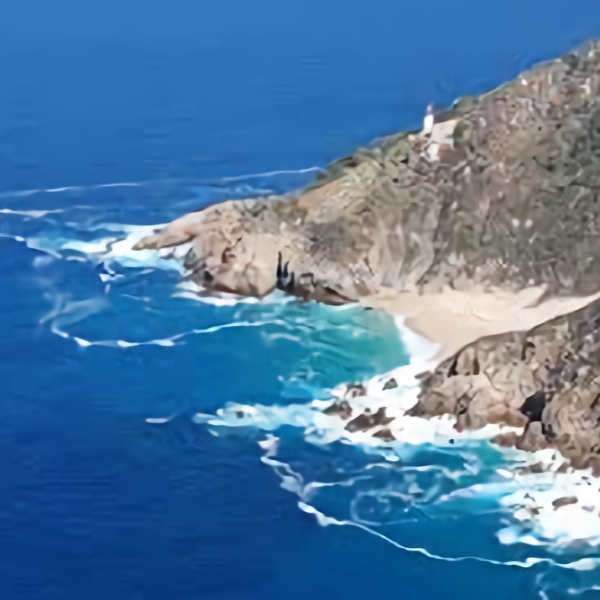 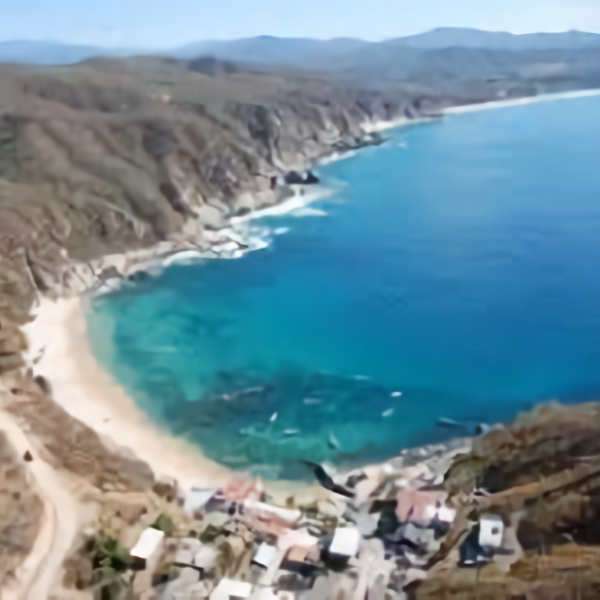 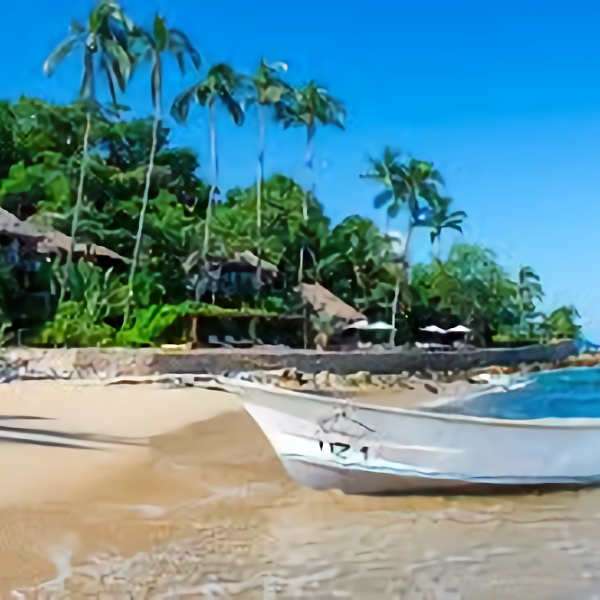